Join us in welcoming Charnise Mangle and Jason Richards to the Public Education Partners Board of Directors!

Charnise Mangle is a social studies teacher, and a certified literacy teacher and coach. A Greenville native, Charnise attended Clemson University, where she earned her BS in Secondary History of the Social Sciences in 2012. When she realized the need for teachers to incorporate content-specific literacy strategies in their classrooms, she began studying literacy. In 2019, she earned an MA in Education with a concentration in Literacy from Furman University. She currently teaches at the South Carolina Governor’s School for the Arts and Humanities, and taught for six years at Wade Hampton High School in Greenville. Charnise is also a published author of her ebook, Understanding Race and Racism in America: A Collection of Resources on Race in the United States of America for Self-Exploration, released in the summer of 2020. Charnise served as a facilitator for PEP’s 2020 Greenville Community Read.

After spending several years in nonprofit administration, Jason Richards joined NAI Earle Furman, one of the largest commercial real estate firms in the Carolinas, as Vice President in 2007. In 2011, he was named Chief Operating Officer, and in 2020, he was appointed the Global Business Director. As the 2021 Chair of the NAI Global Leadership Board, he facilitates collaboration and growth across the network’s 375 offices worldwide. Jason holds a BA in Political Science from Furman and a Certificate in Nonprofit Management from Duke University. He is currently the Board Chair of the United Way of Greenville County, where he has also served as Treasurer, and serves on the Board of Furman University and the Greenville Police Foundation. Prior board service includes The Family Effect, Pendleton Place Children’s Shelter, and The Greenville Symphony Orchestra, among others. He has two children currently enrolled in Greenville County Schools. A Year of Unexpected Surprises 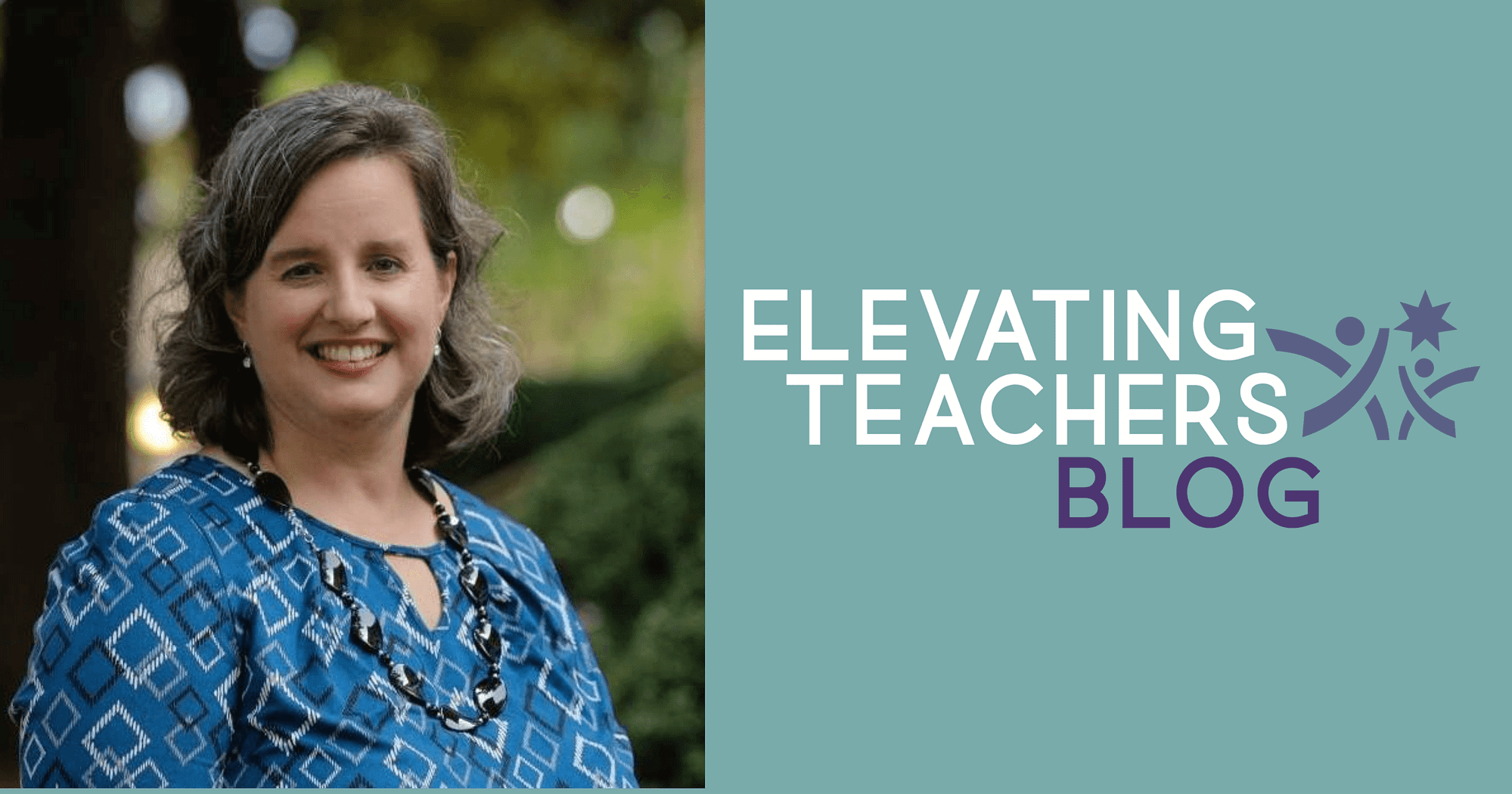 My Drive to Teach: Find Your WHY

Coping in the Time of COVID